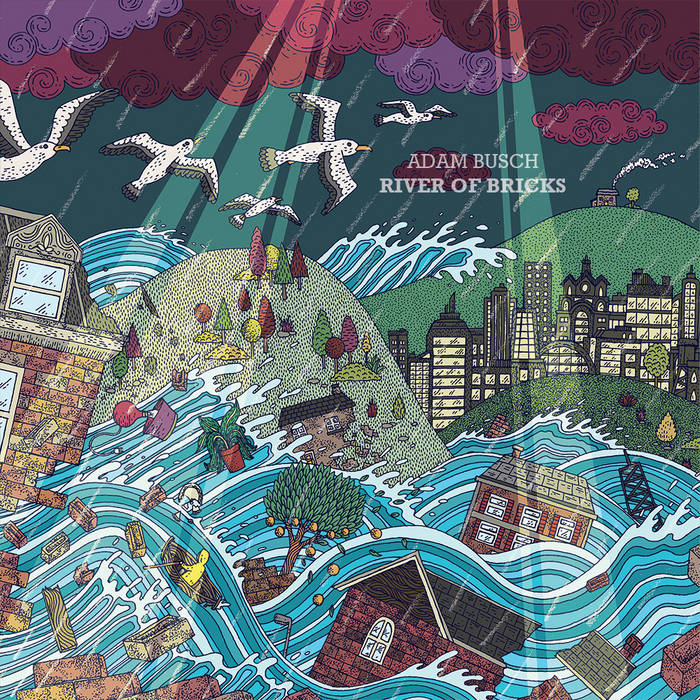 "The overall sound is welcoming, warm and comfortable, with Busch's unpretentious vocals drawing the listener in and the gentle melodies keeping them around and encouraging further listening"- KCRW

“The record’s ten songs encompass the many things that have made Busch’s music with his old bands Manishevitz and Sonoi appealing: rustic acoustic picking, glowing brass fanfares, Eno-esque atmospherics, and power-pop waltzing. And he replaces the jittery qualities of his earlier work with a warm sense of wonder—it’s not only the most accomplished record of his career, it’s the most appealing”- Chicago Reader

Bandcamp Daily  your guide to the world of Bandcamp